How much did the bitcoin price rally?

Over the past weekend (27 – 29 May 2016) we have seen a massive 20% bitcoin price rally after a period of calmness. Bitcoin prices are at their highest in 20 months. Bitcoin prices surged from SGD623.40 on Friday morning to a peak of SGD749.99 over the weekend according to our charts, and as of Tuesday May 31, it seems to have stabilized for now.

Here are some important news to take note of in this environment of volatility:

China’s central bank has set the yuan daily reference rate at 6.5784 on 25 May 2016, the weakest level since February 2011. Due to restrictions on bank transfers and moving cash out of the country, people have come up with various ways to move their money, bitcoin being one of them. Yuan devaluation can be a factor driving price of bitcoin. 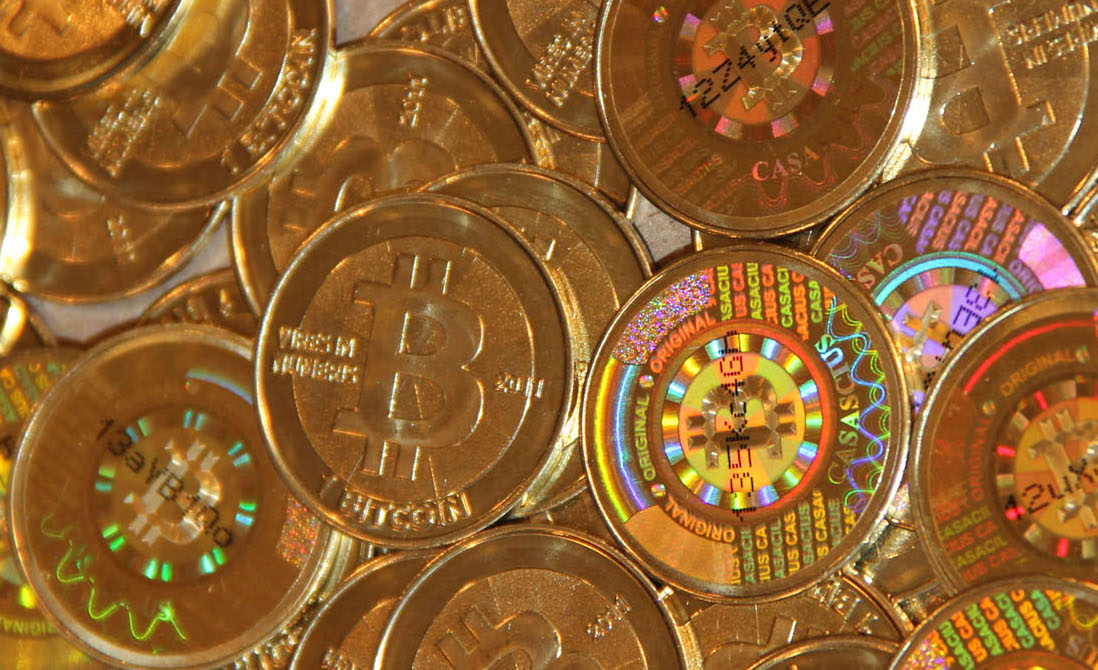 24518 bitcoins will be auctioned

Australia Police will be auctioning off 24518 bitcoins, worth around USD$12.9m, confiscated as “proceeds of crime”. The auction will start at 12.01am AEST on 20th June 2016 and held over 48 hours in tranches of 2000 bitcoins. Based on past auctions by the USMS, auctions have spurred investor interest and boosted bitcoin prices before the auction.

The risk is that if the buyers of these bitcoins sell them immediately, they will flood the market and drive down the price of bitcoins. Read more about this here.

Bitcoin halving will take place in June, and this will halve the reward to mining each block from 25 bitcoin to 12.5 bitcoin. This is expected to occur in July, and you can follow the countdown to halving here.

This will not only affect the supply of new bitcoins but also indirectly confirmation speeds. Due to the halving, some miners will be priced out at the current bitcoin prices. Since difficulty will only adjust after 2 weeks, for a period of time there will be reduced hashing power on the bitcoin network. The net effect of these changes on price is uncertain.

All these mean that the market might become more volatile these few weeks. If you speculate on bitcoin prices, please do due diligence.

If you find it difficult to buy bitcoins from CoinHako these few days, be assured that we are trying our best to provide liquidity, and make buying and selling Bitcoin easy and safe even in the midst of this volatility.