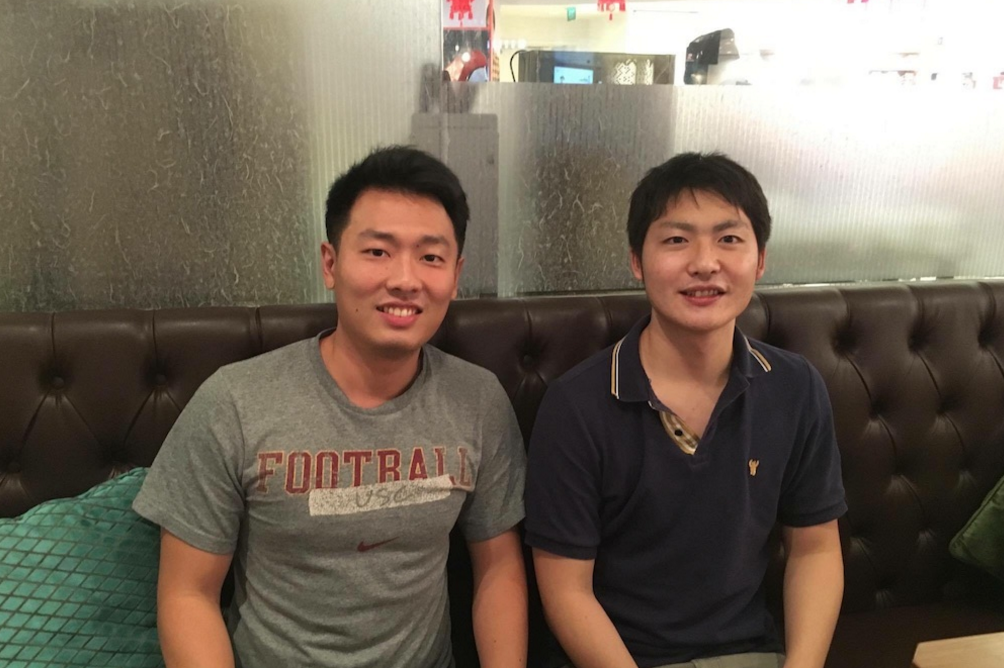 If you want to read the original post in Japanese, click here. It is full of interesting insights that we cannot do justice to in this short post.

Recently, Japan’s #1 Bitcoin podcaster/ blogger Koji Higashi came to Singapore for a visit. During which, he met up with many local Bitcoiners and wrote a piece about the state of Bitcoin in Singapore, and compared it to his country – Japan. We decided to pull out some key insights from his great piece and share them with you!

Interestingly, he also ended with a cool fun fact that many of our users might not know about. Hako is actually box is Japanese so CoinHako is actually Coinbox. Yes, we’ve been told that we are very original.