Why zero confirmation is needed?

In Bitcoin’s volatile environment, time is money. Any delay in transaction could potentially cost users thousands of dollars when dealing with large transactions. By allowing zero confirmation, customer funds will be instantly available on the receiving end after sending. This makes it a perfect solution for arbitragers and those using bitcoin to remit money. 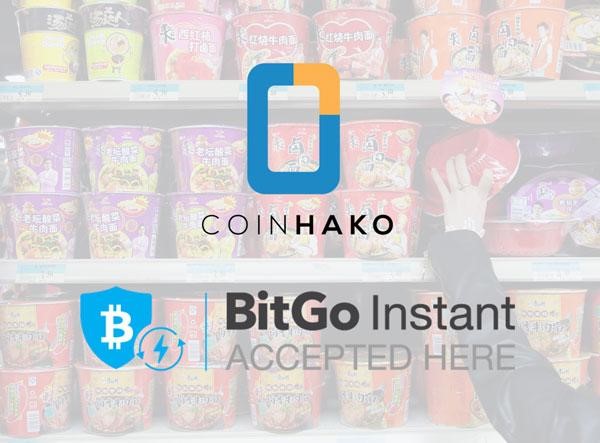 We are delighted to announce that CoinHako is the first Singaporean company to partner with BitGo Instant to allow for instant settlement of bitcoin transactions.

Due to congestion on the network, users had to wait at least 30 minutes to ensure that they did received their bitcoins. To change this, we have integrated with BitGo Instant to allow CoinHako users to confirm their transactions within seconds. However, this service is only limited to transactions between CoinHako wallets and other BitGo Instant-enabled wallets. Receiving bitcoins from wallets that have not integrated with BitGo Instant will require the usual time needed for 3 confirmations.

To tap on the upgraded feature on CoinHako, simply send and receive bitcoins to and from other BitGo Instant-enabled wallets, sit back, relax and watch the magic of BitGo Instant’s cryptographic prowess at work.