Bitcoin remittance. The next big thing in the remittance market. – Techcrunch

The global remittance industry is growing year after year, with the latest valuation at about $50 billion. So how could bitcoin be used for remittance in this area?

Let’s say a Mexican in China receives his wage in cash, which could be common in China. He could then convert his monthly wage into Bitcoin through an exchange, ATM or localbitcoin. Once the cash is converted to Bitcoin, he could send the Bitcoin back to his family directly or use a service that converts bitcoin to cash and sends it direct to the beneficiary’s bank account.

It used to be a huge challenge to convert Bitcoin into cash in developing countries. However, with the rising number of startups providing infrastructural services like Volabit and BitSo, the future might be nearer than we expected!

In the developed countries like Singapore and the United States, basic infrastructure services around Bitcoin has been in development the past few years. This could potentially unlock an invisible corridor between countries that have services like CoinHako. Users will be able to buy bitcoin on one end and sell it on the other end, resulting in a fast and cheap way of sending value.

How to make a bitcoin remittance for NUS students? Code included!

‘Tis the season to start packing your bags and get ready for your student exchange program! After our stint in Silicon Valley, we know the pains of preparing for a long stay abroad. So, we want to make your prep slightly easier by introducing a new way to transfer your money overseas. Check out the infographic on how you can buy bitcoins in Singapore and cash out in your country of choice to save money on international transfers.

We are also offering a discount code for students studying in the local universities! 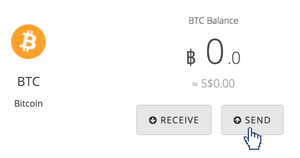 How to send bitcoins from CoinHako? 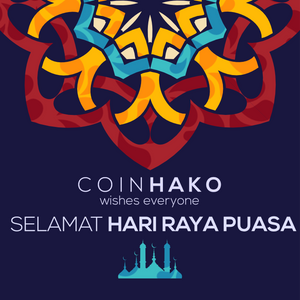 Give Bitcoins for duit Raya this Hari Raya

Thank you for your support thus far!